Our next release is here and is the full version of what some of you may have read in the first issue of The Eyelids of Dawn.

"Following a violent confrontation with his girlfriend’s abusive father, the unnamed narrator of this short novel exiles himself in America where armed with few resources beyond a forged Greyhound bus pass and a bottle of bootlegged gin he immediately takes to the road among thieves, prostitutes, heroin addicts, lunatics, and Navajo Indians.

Set against the backdrop of the War on Terror in 2004, The Scorched Highway (Greyhound Journal) is by turns brutal, tender, bleak, self-excoriating, and blackly comical, as the narrator, drifting aimlessly from coast to coast, refracts his experience and idiosyncratic worldview - filtered through an ever disintegrating nervous system - in terse, visceral yet at times poetic prose which reveals a vulnerability and feeling of horror in the face of a cruel and senseless existence. 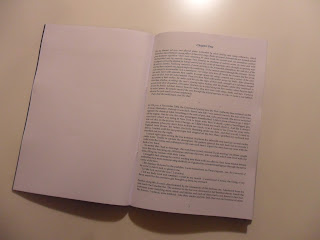 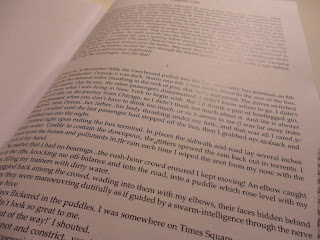 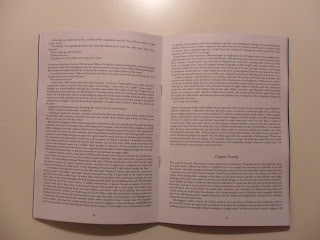 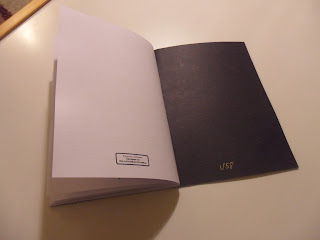 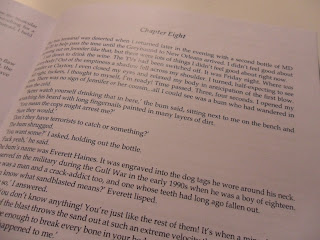